Tomatoes Is The New Gold 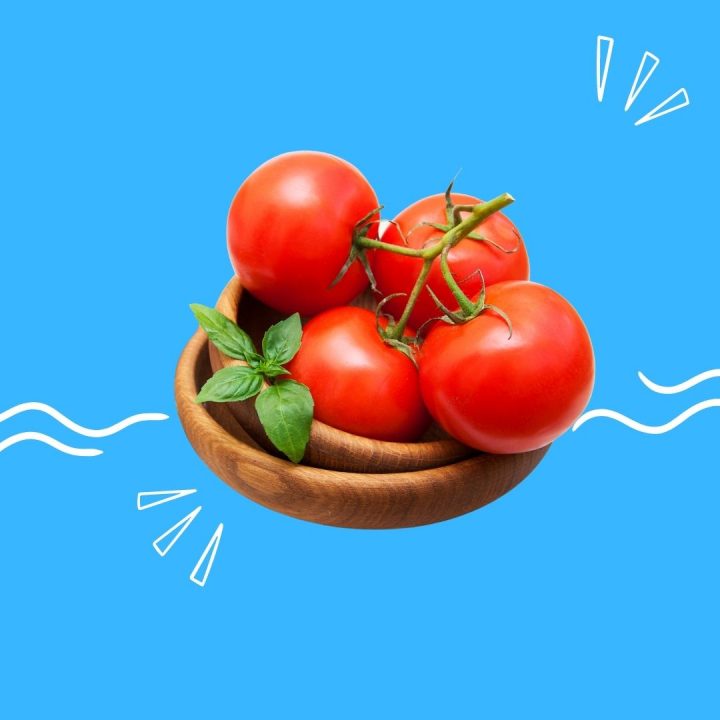 Over the weekend I thought about making ordinary garden egg sauce since one egg now costs N100 and I will need like four which is N400. So, I thought to use the N400 instead to make garden egg sauce, I can buy tomatoes for N100, pepper N50, onions N50, kpomo (cow skin) N100 and garden egg N100 naira.

In my head, its a perfect meal that will last me for days, you are also thinking about it as a perfect combo right?

I went to Iya Tutu, my tomatoes customer in the market and in my thoughts she will add jara (some extra pieces) like she always does no matter the amount of stuff I buy.

I was surprised when she told me four tiny tomatoes that looked like walnuts was N200, I was shocked because that is already beyond my budget, half of the money is going on one item alone, my dream sauce is slowly turning a nightmare.

I decided to buy it and cancelled kpomo from my list, what shocked me even more was Iya Tutu did not add jara!
On my way home, inside keke I sank in a deep thought on how a lot of things have become expensive, even the little things like eggs and tomatoes.

Things are going up in prices, the expense of living is continuously on the high side but salary isn’t increased! So how am I supposed to balance out the curve and its not like the salary is fantastic either, then I thought of what side hustle to take on.

A friend of mine Chioma, who works with an agency that processes visa for people who want to study abroad told me I can earn two hundred dollars by just referring a student to them and once the person travels and is confirmed by the university,I will then get my alert.

She also said I can get up to five hundred to one thousand dollars if I get more than one person. She says all I need to do is download the app Refer Wallet, register and monitor my payment from there, all for free.

Sounds like a great side hustle to me because I don’t need to quit my present job and I can operate from anywhere. Just what I needed!

At least with this new Refer Wallet hustle, I can buy five crates of eggs and a basket of tomatoes with my full chest!